Sailboats are fundamentally very simple boats. The sails(wings for them) catch part of the wind. The pressure from the wind gets sent down to the vessel through the hull, this moves the boat forward. (or backward, or sideways, depending on which way the sailor has the sail directed to the wind).

That may sound kinda difficult, but a youtube video assured me it isn’t. I’ll go with their word and assume until I’m out there to experience myself.
We here are present to discuss the science behind that, for, y’know, opening the knowledge scope and driving the next conversation with friends.

If you put a air-filled ball on a waterbody, it’ll go wherever the wind is going. (Or where the dolphins wanna take it). But often you don’t wanna go where the wind is moving. (Oh you just had a breakup? Just let the wind do its work then)

The sails can be rotated, the professionals know the directions to keep their sails to move their boat in a certain direction to the wind.
The sail direction is so effective that they can move the boat against the wind, using the wind. (Well, not directly into the wind, but to some angle to it, then perform the snake’s zig-zag movement to go into the wind direction, eventually)

Here’s some drawings from wikipedia showing in which direction the sails are angled to take a boat in a particular direction:

The arcs in diagram are the boat sails. 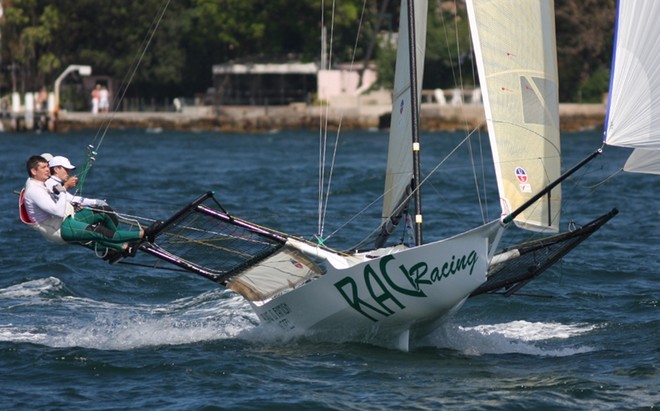 When you keep the sails perpendicular to the true wind, your boat will gradually catch up to the speed of the wind, no more, because there’s no apparent wind acting on it. Put it in parallel to the wind and you just provide no resistance for the wind to act on, and the boat will keep standing still.

The game is in the middle, when the boat travels at an angle to the true wind, the apparent wind suddenly generates a powerful force.

-> To put it simply, the wind here is doing two things, it’s pushing, but because of the angle of the sail, there’s also a part of the wind that’s dragging the boat further. This dragging is done with a force called “lift”.
Yes, the same physics that allows airplanes to fly. The difference is airplanes lift off the ground, while the boats lift parallel to the ground - as if they’re flying sideways. 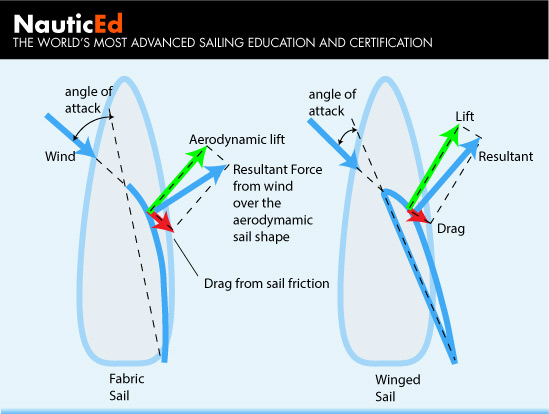 -> Annd to put it complex fully, there’s also the sideways force and heeling force amongst a few more. Here’s a top view of a sailboat with all aerodynamic forces in balance with hydrodynamic forces (Source):

Yeah nah. I’m not explaining that here. (Nor do I understand it myself)

But really, the experienced sailors can feel this. They feel the forces and they know how to respond. The handling is delicate too because you’re trying to balance the boat as well while reaping maximum benefit with the max possible forces for speed. This keeps the boat on the verge of falling, yet with speeds greater than the wind itself.

Okay, I’m convinced. Now how much faster can they be with all that extra force?
There are sailboat cups organized in different parts of the world. Of course, you’ve watched one in the movie Sturt Little, but that was not a serious one. 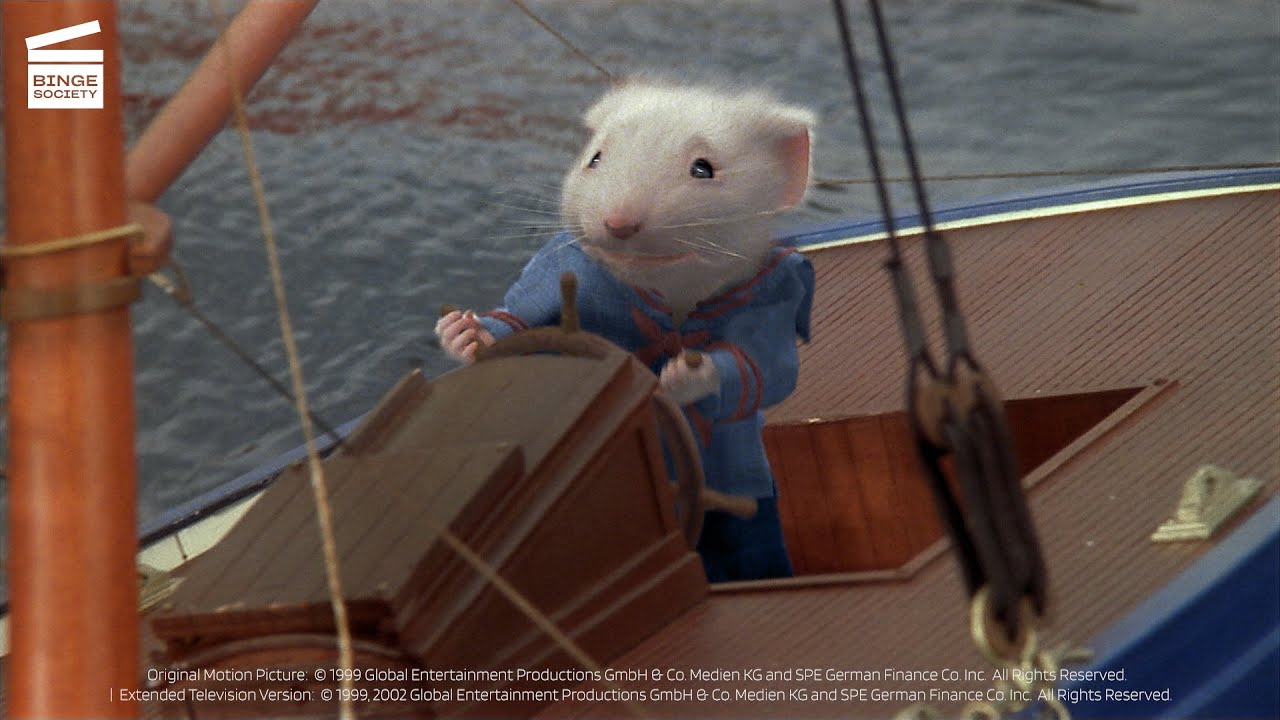 Boggles mind? Well, it’s a good idea to have an experience for once, just let me know when you’re ready for one. I’d like to join too.

Welp, that’s all for this issue.

Oh, also, If you aren’t subscribed yet, I gotta tell you you’d miss out on future posts, and also the personalized section from me which I only send to the subscribers. This one’s newsletter contains pics from my last awesome trip to Nainital.
Signing up is super easy, just click here.