Here, brother, I’ve set this up. Fly as high as you can!, said Mr. Wright to his mate as he offered him his freshly prepared flight.

One would argue that’s not how the Wright brothers built the first airplane. And I agree, I’m not talking about any airplane. This anecdote is about John Wright getting his roomate Craig started with weed.

Welcome to the issue #30 of Knowledge•Day. Hope you’re doing awesome!

You know, after publishing my first podcast, which was on the same topic as this newsletter’s first issue. Cannabis (Hemp to be specific). It caught me in. Not the drug, the idea.
I don’t consume any of the illegal drugs but that shouldn’t stop us from knowing a thing or two.

If you’re like me, and probably clueless about almost all the “cool things”, this one is for you. Join along.

(To the FBI agent reading this article: this isn’t a dealership reference. You will not get any info about anyone breaking the law here)

Alright, now that the cops are gone. You can feel free to share your experiences and recommendations in the comments 😉

Let’s go through whatever the public internet had for me: 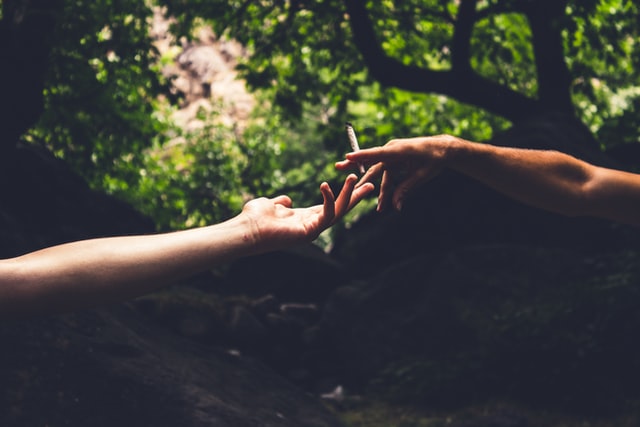 ‘Course I am going to start with this. My first issue was about cannabis - hemp which is legal globally(afaik)!

Marijuana, well, not so much.
You know it’s famous, it’s the highest consumed one globally out of this bunch. It’s sort of addictive. But not known to be chemically addictive, but many health experts it is psychologically addictive. Which makes it totally controllable if one really wishes so.

While this is the most benign of the list. Addiction has known to cause effects. Like irritation when it’s not around, mild restlessness, and some sleep difficulties as well. New Zealand studied teens who regularly consumed the drug. They were found to have lost an average of 8 IQ points by mid-adulthood.
So, kids, lower the amount until you cross mid-adulthood ;-) 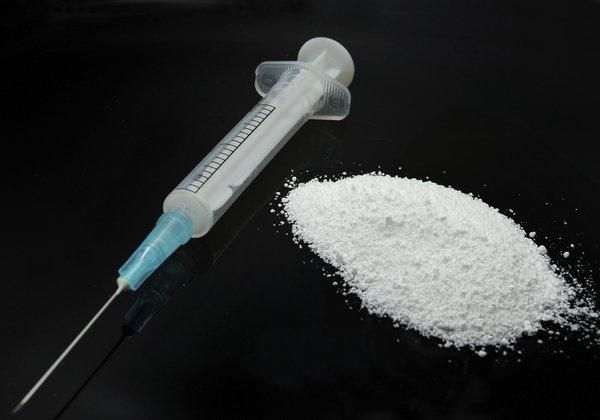 Heroin is like salary. Heroin users instantly get a “rush,” and after a time, cannot experience any good feelings without it. This drug is usually taken via needle injection.
Herion is a semi-synthetic substance that is extracted from the opium plant (mm).

A lot of people got their start by being prescribed a legal opioid painkiller, and then they crave for more. Well, who doesn’t want to get rid of pain forever?
That’s what happens when they’re OD’d (overdosed). 8k-15k Americans die each year due to heroin overdose. 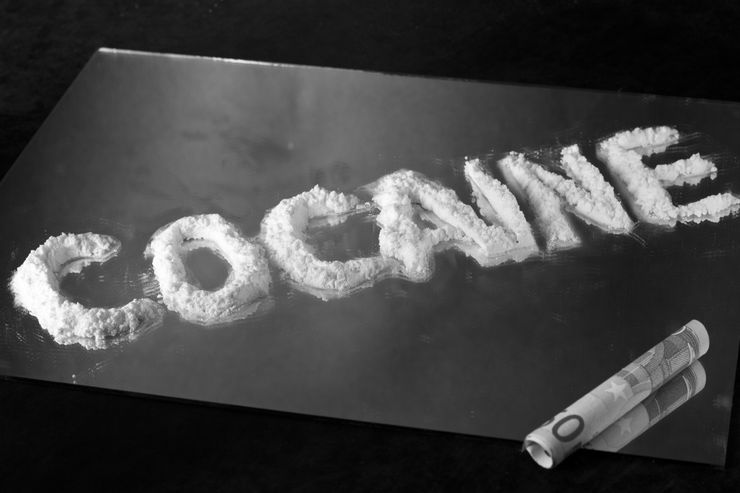 This is a native nervous system stimulant. Made from the coca plant, cocaine is native to South America.
The plant’s leaves are green, but so are sugarcanes. Cocaine is sold as a fine, white powder. Or also in form of crack rocks. Both have the same chemical compositions and effects. But the latter being a rock causes stronger and faster flights, and longer too. (not that it would make you last longer)

Why Cocaine?
Sounds like a marketing question, does it? Cocaine has reasons to make it popular. The main one being of course the euphoria factor. It alters dopamine levels, to regulate emotion. Causes motivation. Bonus benefits include increased alertness (what?) and elevated blood pressure and body temperature. Which technically means it makes you hot ;)

Get addicted and you’ll see high levels of excitability, significant weight loss (you want it now, don’t you?), sudden mood swings, and even irrational thought process. 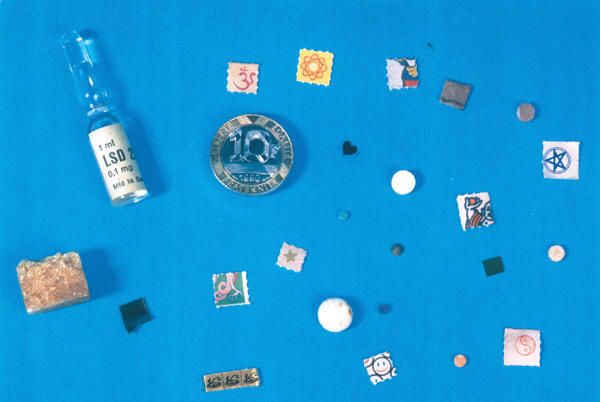 Short for Lysergic acid diethylamide (I know you didn’t read it. Neither did I), it is usually administered in illegal psychotherapy and meditation. It causes real hallucinations, that can change a person’s perspective, personality, and goals for life long. User experience may vary. Totally recommended if you hate your life and would like to have a different view. 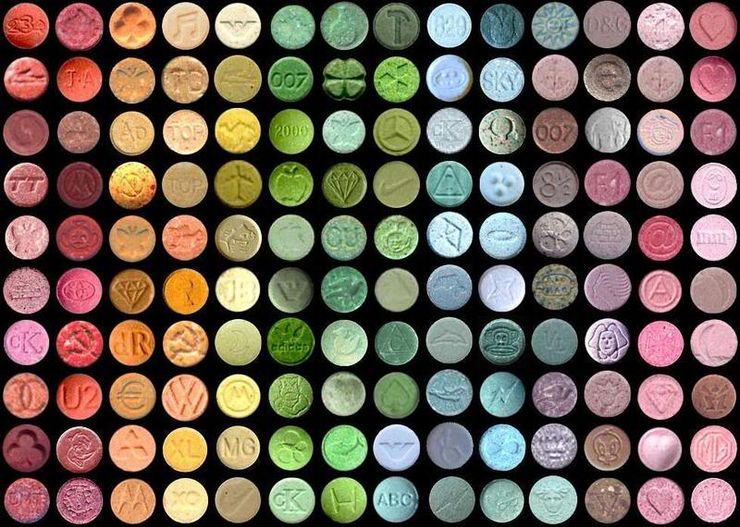 I just love that word. Feels like a rap lyric in itself. (No, I’m not on drugs, trust me!)
Ecstasy aka “love drug” is a recreational drug and causes increased awareness of one’s senses. Focus on “senses”, because it’s usually used before having sex as it heightens your senses. Physical touch by others becomes pleasurable. Side effects include increased pulse rate and jaw clenching.

This list is huge tbh. Which increased as I opened more sources of information for this post.
I’ll allow you to explore all by yourself further.
Sources: serenityatsummit, therichest, serenityatsummit(2).

If you’ve enjoyed reading this. I’ll assure you there’s a lot more I have on the plate for Knowledge•Day you can just share your email (In the orange fill-up form) and I’ll send that next interesting topic to you. Free.