Do you remember last week’s issue on Rocket Science? If you didn’t read it, I tell you it’s gonna be worth your while. Today’s issue is a shots extension for the previous one. Click here

It’s worth pointing out the achievement we as humans had made when the Apollo rockets first helped Neal Armstrong step on Moon in 1969, an event celebrated even today.
Musk wants us to be able to step and maybe live on the moon. A planet with 1/100th of Earth’s atmosphere in terms of density. It is far and it’s gonna be difficult.

But there’s a mission that NASA started back in 1977 and is still ongoing. The rocket is out there after 43+ years. And I should say rockets because there are two. And these guys standing farthest of anywhere we’ve ever reached… The interstellar space. Literally.

The Voyager 1 and Voyager 2 were launched in 1977. Some 17 days apart with Voyager 2 having been launched first. Much like in a racing game, not everyone starts at the same line.

And much like the racing games, the finishing is not in the same sequence either, and in this case, too, the Voyager 1 has covered more distance than Voyager 2 and also exited the Sun’s particle range into the interstellar space before Voyager 2.

Extra: While Voyager 1 was launched days after Voyager 2, yet still surpassed it in terms of distance. It’s also worth noting that Pioneer 10 and Pioneer 11 (Launched in 1972 and 1973) are out there too. Voyager 1 even has surpassed both those and currently is the single man-made object at the farthest anything’s ever been.

Both Voyagers are still communicating and collecting/transmitting data from interstellar space.

Not everything though, only some of the sensors are on, and the battery is limited and probably will have to shut down the other sensors too by 2021. But, your buddies are well capable of communicating for more and can probably share their existence status up till 2036.

That was not the agenda

Talking about the rockets’ stats is not the agenda for this newsletter today. The text above shall suffice for the preface. This is a Knowledge•Day shots issue and I should be talking less now.

The Voyager rockets have traveled long and I know at this point what do you want to see next. And that’s possible, they had been fitted with cameras too. The next thing we want is images taken from the rocket. This is why we have come here.

Images the two rockets took on their journey.

We’ll start big, starting with Jupiter as it’s the largest planet and then we’ll take a look at Uranus 😏.

Due to lack of light, these are not direct image shoots and are more of “scans” which are then computer rendered. 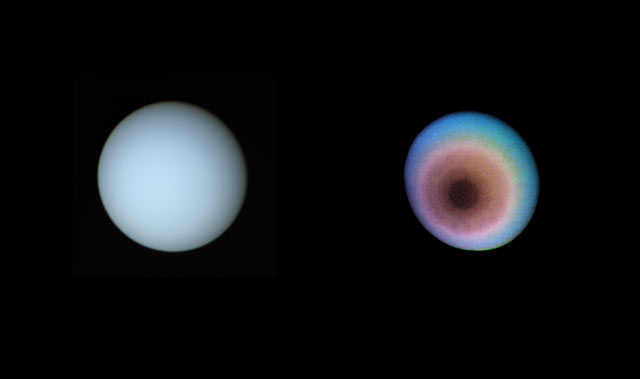 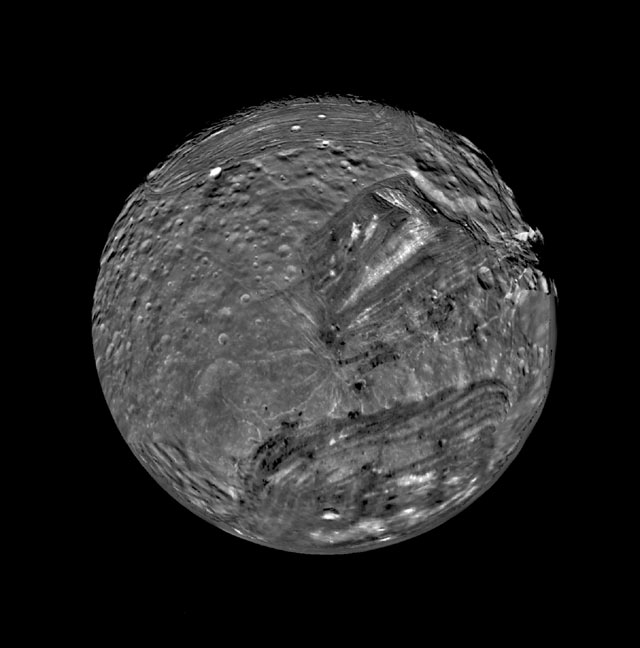 There are a lot more images and it’s best to be viewed from the official Gallery. Head over to the NASA’s Voyager Gallery: Galleries of Images Voyager Took

That’s it for today’s episode on Voyagers. For enthusiast in you, you’d probably know more about the rockets I mentioned and maybe would want to also shed lights on some other Rockets or other achievements we’ve made in space. Whatever you liked in this, or whatever you’d have preferred over what I shared. I’d love to hear, comment below, it’s for public use!