Today brings news, I attempted to do a podcast! Posted on Aureal (Google Play) which is an exciting new Podcast app. Go check it out and share it if you like, means a lot to me <3 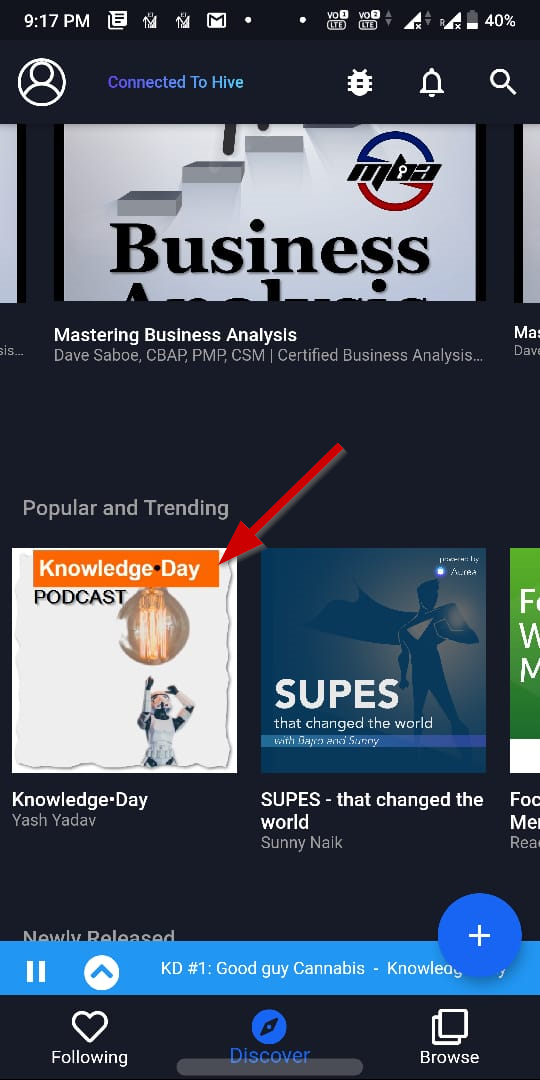 And no, the newsletter is not going anywhere just yet. You’ll keep getting the beloved text from me. I’ll let you go and check the Podcast out for now and I will ask about the experience in the next newsletter. For now, let’s take a slice of today’s knowledge. We’ve got a little not so funny one today 🤷

(It’s actually “One Country, Two systems” but for some kinky reason, the title is made to sound more familiar 😉)
If you know, you know - this issue is about China and Hong Kong. Well, mainly Hong Kong and their anti-government protests. Something that strikes-up last year, before corona.
Now, before I began with the protests, I think it’s fair to bring up a history for the context. Because the title is not related to the protests anyway.

Hong Kong’s not so simple History

The time is 1841, and the British have won the the first Opium war (Mmmm) against China. What do they get? Hong Kong.

Why’d the war happen?
The war broke out after Qing-dynasty China attempted to crack down an illegal opium trade that led to widespread addiction in China.

However, it was more of lending than a total takeover as under the terms of the treaty, China would regain control of its leased lands on July 1, 1997. And they did (not entirely tho).
Hong Kong wasn’t the same, it had become a communist land under the British, and even the declaration that they signed, agreed that China would give some political and social autonomy through a “One country, two systems” policy for 50 year period.

Which is nice, and even the Chinese citizens like it. To an extent that 100,000 Chinese found refuge in Hong Kong after the communist party took power.

But why would this thing of 1841-1997 even come up now?
Glad you asked. That is because all this came up last year with people protesting against the extradition bill that was passed last year in April. It would have allowed for criminal suspects to be extradited to mainland China under certain circumstances.

The citizens feared it, this could undermine judicial independence and endanger dissidents. 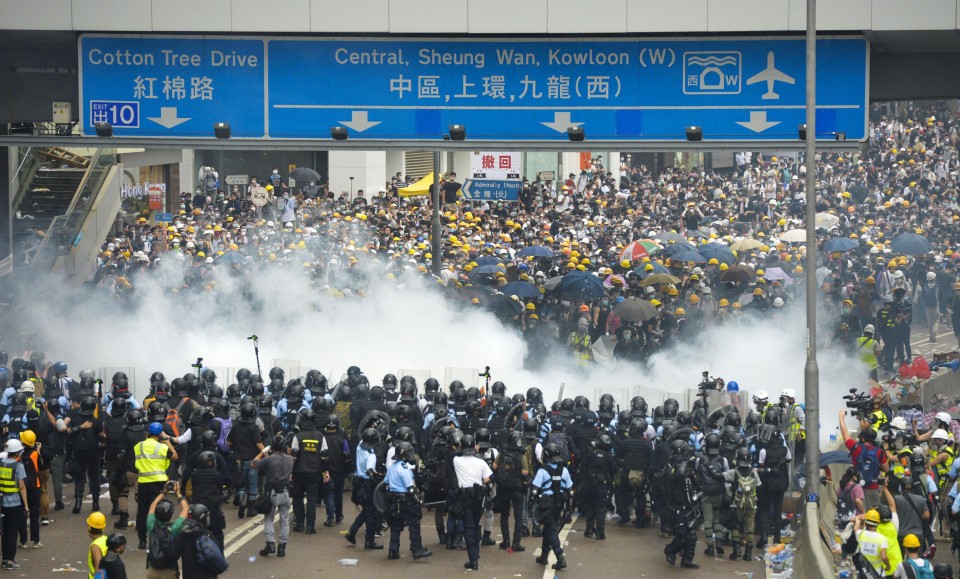 Result: The bill was withdrawn in September in the same year, but protesters said this was “too little, too late” and demanded full democracy.

Why did the extradition bill come up in the first place?
Because it’s China.

No, not really. The proposal came after a 19-year-old Hong Kong man allegedly murdered his 20-year-old pregnant girlfriend while holidaying in Taiwan together in February 2018. The man fled Taiwan and returned to Hong Kong the same year.

Taiwanese officials sought help from Hong Kong authorities to extradite the man, but Hong Kong officials said they could not comply because of a lack of extradition agreement with Taiwan. 🤷

The protests have silenced. Soon corona entered to change the Chinese news too. Nothing further changed apart from the Bill closure.

Thank you for reading. And just a reminder, please do check out my podcast it’s my first attempt and all feedback is welcome.